The new DJI Mavic Mini is DJI’s newest and smallest drone. The question is, should you purchase the new Mavic Mini or is the Mavic Air the better drone for you? Let’s break down these two folding drones as we compare the Mavic Mini vs the Mavic Air.

The Mavic Mini has some clear advantages over its bigger brother, the Mavic Air. The first, and maybe most important advantage of the new Mini, is that it smaller and it weighs only 249 grams. It is significant because in many countries there are extra regulations for drones that weigh 250 grams and up. With the Mavic Mini under the threshold, it gives pilots the freedom to fly in more places without having to worry about registration in the United States. In some countries, like Canada, the low weight gives pilots even more flying freedom than larger drones. The Mavic Air has a better camera than the Mavic Mini. One might argue that the camera is the most important part of a camera drone. The Mavic Mini is limited to 2.7K HD video, whereas the Mavic Air is capable of capturing higher-resolution 4K footage.  Most consumers don’t need 4K video. In fact, 1080p video is what many professional videographers use. However, including the option of 4K video would have been a nice addition to the Mavic Mini. Mavic Air or Mavic Mini? Which is the better drone?

In many ways, these two drones are very similar. They both use DJI’s best-in-class software. They both have a 4000-meter range. They both have intelligent flight modes and rock-solid GPS stability. One could argue the better drone is the Mavic Air because of the camera, faster speed, and obstacle avoidance. However, the better value is absolutely the new DJI Mavic Mini. It can do almost everything the Mavic Air can do and it is almost half the price. If you are looking for a new drone to capture pictures and video then we would recommend picking up the new DJI Mavic Mini. 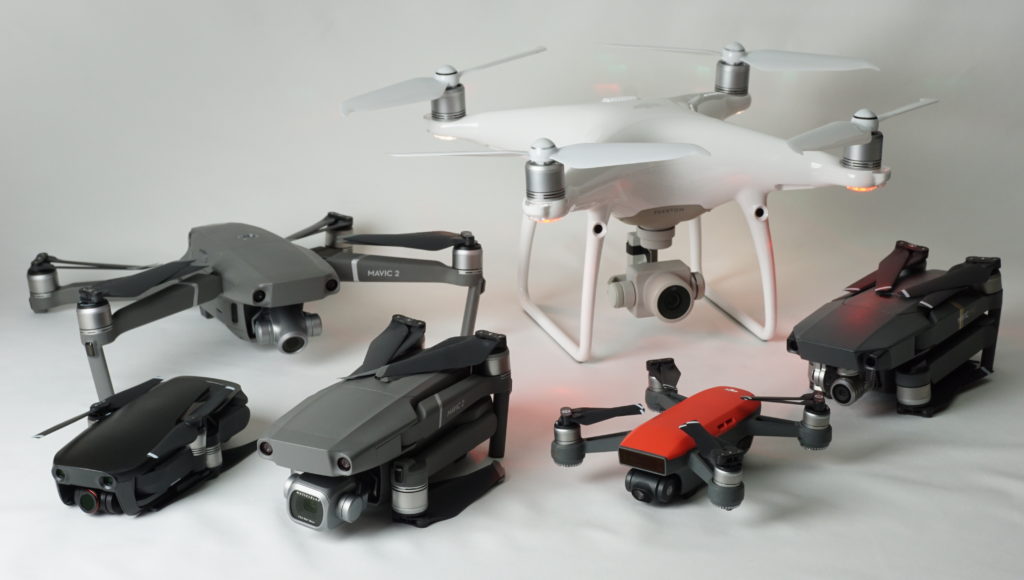