There have been rumors about DJI releasing an Enterprise version of their Mavic for a while now and it seems to be an almost certainty that the Mavic 2 Enterprise will be released in the next few days at the AirWorks conference in Dallas, Texas. The slogan for the event is, For the Frontiers. 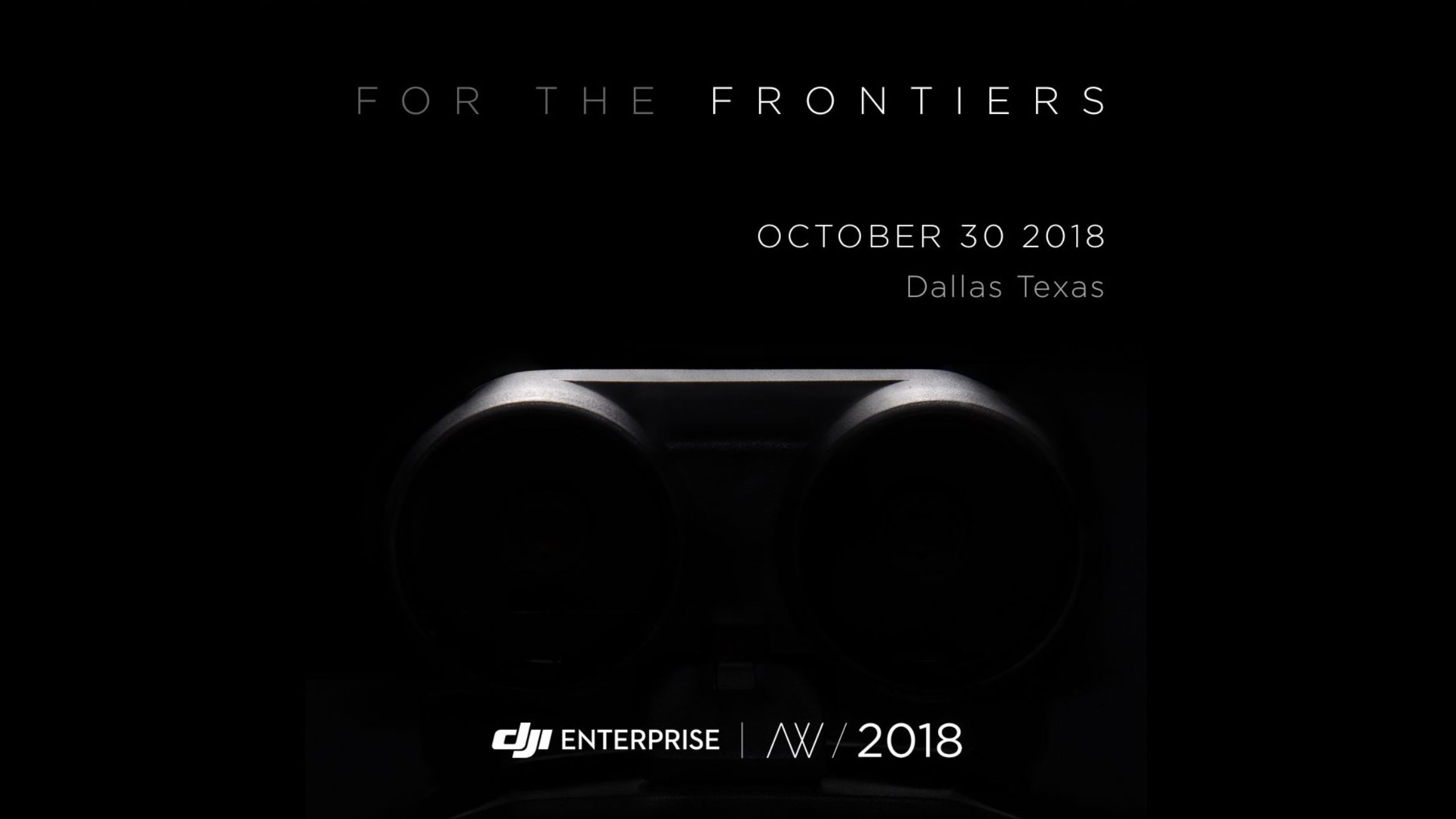 We have seen the Mavic 2 Enterprise in a handful of leaked photos already. It looks to be a Mavic 2 with the ability to carry additional accessories for various purposes.

AirWorks has a focus on professional applications of drones, so the Mavic Enterprise isn’t a consumer-level drone.

We expect the Mavic 2 Enterprise to have a variety of different payloads ranging from thermal cameras, to speakers, to strobe lights. DJI is building the Mavic 2 to be used for law enforcement, firefighters, surveyors, and agriculturalists. This isn’t a typical Mavic, and it won’t come cheap either. Check back soon as we learn more about the Mavic 2 Enterprise. Whatever it may be we will be using it “for the frontiers.”